Theo James has been spotted everywhere these past couple of days; from being in TV commercials for his new role as the ambassador for Hugo Boss’ new fragrance The Scent, to having a romantic stroll with girlfriend Ruth Kearney in Prague. Fine Life has revealed new behind the scenes photos of Theo and model Natasha Polley during the filming of the commercial:

Theo James has finally been spotted at the set of his upcoming franchise film Underworld Awakening. He was seen with girlfriend Ruth Kearney in Prague, Czech Republic, on Tuesday October 25th. How adorable do they look? Because seriously they are relationship goals! Thanks to the exclusive release photos by PopSugar Online.

Naomi Watts has been spotted spending a lot of time here in the greatest city on this planet earth, New York City. As it has been confirmed that she and her husband, with her two sons have officially moved and now witness the city life twenty-four-seven. Naomi attended the Spotlight New York City Premiere at the Ziegfield Theater. Accompanying her was her husband Liev Schreiber and her mother in law, Heather Schreiber. Looking fantastic as always, Naomi takes the red carpet with a fitted, down to the knees flower dress, with her hair straight down and a beautiful pair of black plums.

InStyle Magazine had the pleasure of honoring celebrities this year for their marvelous style in Los Angeles, California. Among those celebrities, came Ansel Elgort as he was appreciated as the Man of Style Award. Here is what he had to say:

You don’t have to look like you’re out of Mad Men to be stylish. I think it’s just about being yourself and being confident in anything.

Zoe Kravitz attended the event last night as well, honored by her side by her mother Lisa Bonet. Look at the gallery down below for the red carpet debut images: 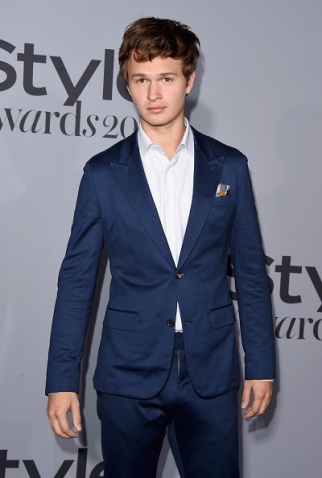 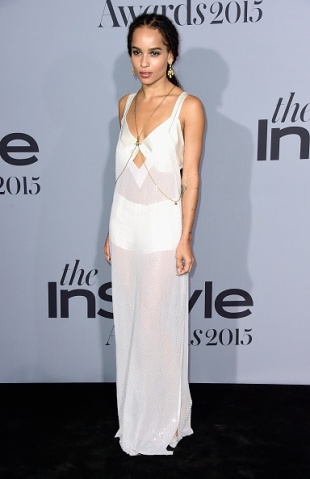 Theo James has not concluded his all time appearance for Hugo Boss as their new ambassador for their new fragrance The Scent. In this new interview with ESQUIRE Singapore Magazine, Theo talks things down about the meaning of “feminism” towards him, his family, and the all philosophical movement of Socrates about a one to one talk with his fans instead of taking selfies. Read the scans below that have been purchased by me personally and the second edition copies released by TheoDorky, and stay tuned for the video interview coming soon: