Ansel Elgort talks to GQ UK Magazine in their October 2015 Issue, (now available in stands) all about his EDM/ Music life and how it had slowly affected his acting career as well. Read more on the incredible artist down below, with exclusive photoshots of him for the issue: 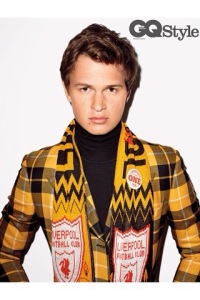 On ‘Ansolo’, his DJ alter-ego:
“I just do what I like to do. It’s not about being strategic – I could live in LA, DJ Top 40 hits for tons of cash in bottle service clubs. I could take every YA franchise film I ever got offered. But I don’t think about what’s right for me, image-wise. I don’t care about that shit. The whole Hollywood world – the world that the media sells you – is fake, it’s not real.”

On filming the Divergent series of movies:

“The process of filming an action movie isn’t about the process, it’s about the result. When filming action movies everyone is working towards getting the perfect shots, hit your mark, lines down, emotion more or less at the right place. It is fun but it isn’t the most artistically fulfilling experience.” 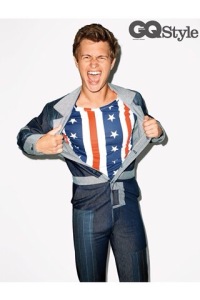 “I view them as very genuine. They are both fucking great actors. They’re great artists in general. If you are an artist you just feel the need to express yourself in a lot of different ways. I think that as an actor, you can actually begin to get away with being yourself.” 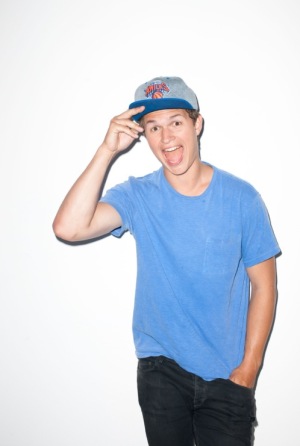 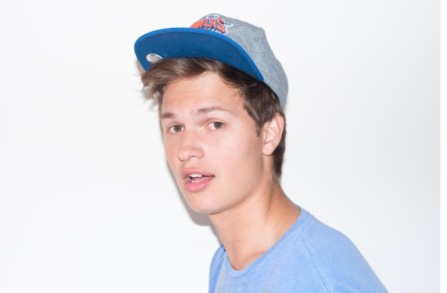 Watch the behind the scenes of the phitoshoot video down below:

Thank you to my good friend Elgort_News for keeping me updated on this information!

One thought on “Ansel Elgort on cracking Hollywood, his DJ alter-ego and filming Divergent for GQ UK Magazine 2015 Issue (PREVIEW)”