New cast photos have been released of the cast members on the Allegiant Part 1 filming set in Atlanta, Georgia last week! After so much time waiting for the first photo of Shailene’s blonde bob, we finally got some great photos and caps. The photos where released by E News but the majority where released a day after by JustJared. We finally get a look of Shailene Woodley, Ansel Elgort, Zoe Kravitz, Keiynan Lonsdale, and Octavia Spencer. Still no sign of Mr. James and we are wondering where this mysterious man could be… Check out the gallery down below: 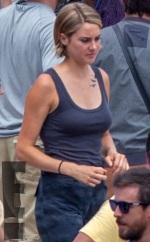 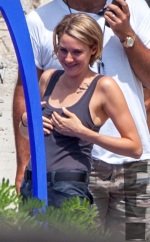 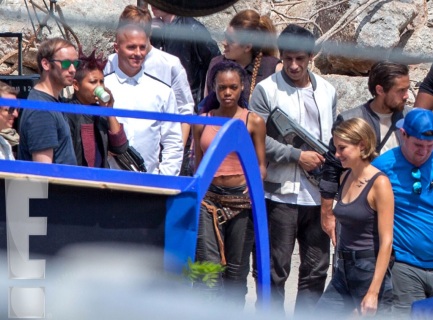 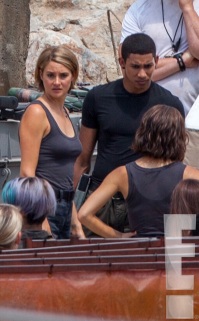 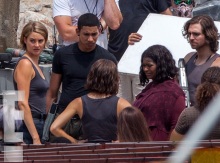 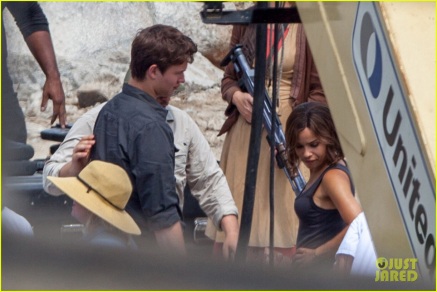 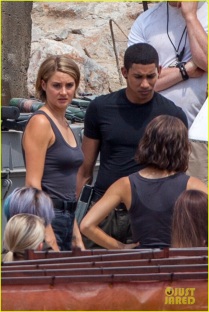 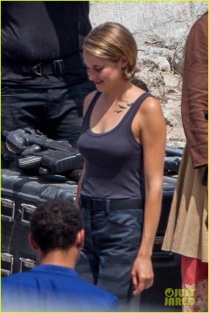 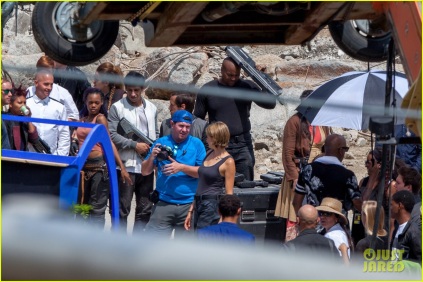